Airship City is a Featured Story on Wattpad

So a little while ago Wattpad wrote to let me know that Airship City would become a Featured Story on Wattpad. A few days ago it went live on the Featured Stories page, and since then reads and follows have simply exploded. It took ages to get to 1,000 reads before it was Featured, but since then it has clocked up more than 17,000 reads, and will probably have even more by the time you read this. I’ve massively increased my follower count as well.

All of which is immensely gratifying, of course, not just because Airship City is being read and enjoyed, but also because of the lovely comments that some kind readers have left. So I’m quite pleased that I took the time to get involved at Wattpad!
Comments

Sign up to find out first when a new Aeropolis book is released! 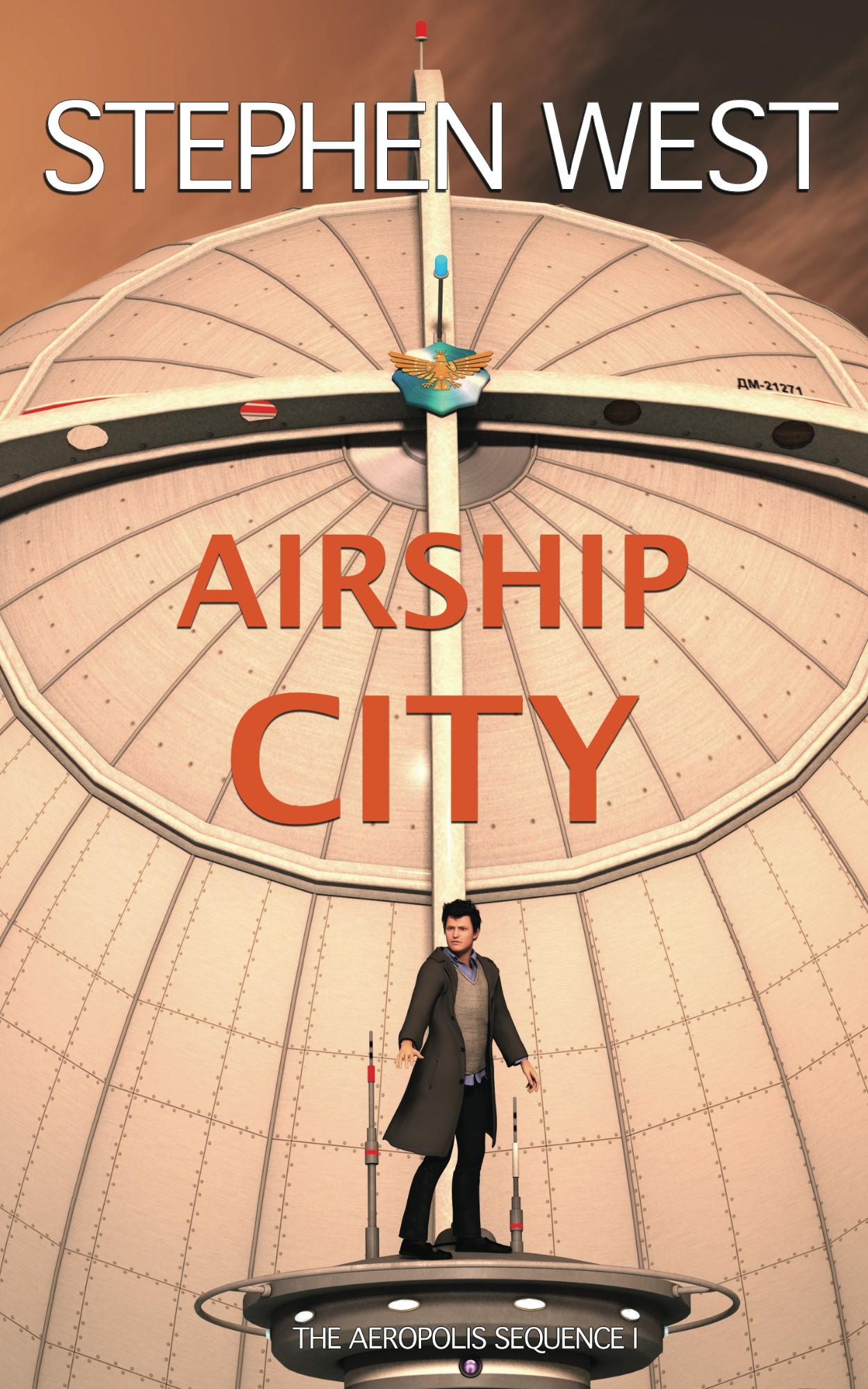